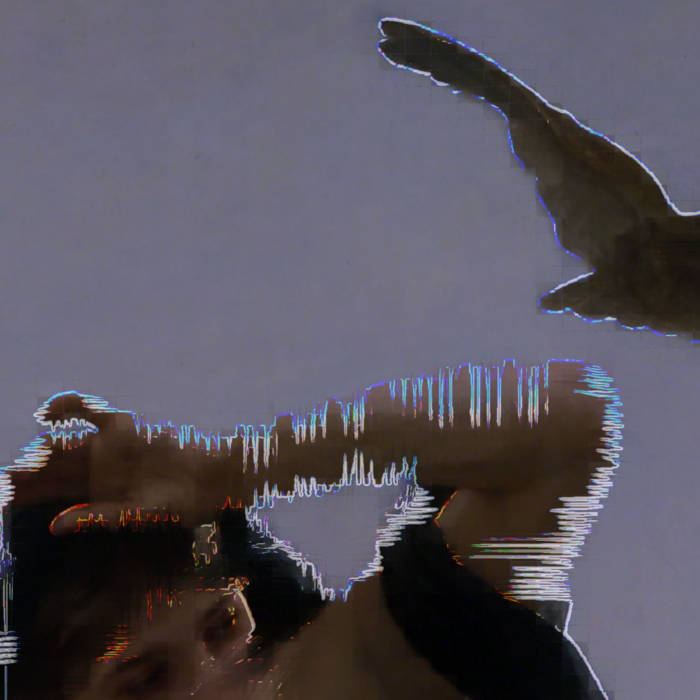 Humanity has a tendency to forget the past very quickly. Some stories are so old that forgetting them is not only natural, but expected. Primordial deities people once praised have eroded away from our minds.

Re-imagined in experimental sound, these long forgotten deities make for a unique family of pieces. As their interactions were often strange in Greek myth, so too do the tracks build from one another throughout the album. However, families tend to be conjoined in ways they do not get to choose. Though each track represents an entity with its own personality, siblings share similar themes, and parents pass on certain elements to their children. As conflict occurs within modern families, so too conflict between the desires and choices of these deities creates a tension in the entire album.

Underneath it all lies the story of Thalassa, who searches out her siblings in a world affected by her parents, Erebus (the personification of darkness) and Nyx (the personification of night). Driven by a desire to reconnect and balance the world, Thalassa, the deity of the oceans and seas, makes a decision to create change. During her journey, the character traits of her family appear in the high skies (Aether), the morning fields (Hemera), and the underworld, where a procedural decay of life (Tartarus) occurs. Along the way she meets other relations before encountering the concept and feeling the heartbeat of life on Earth, giving her hope for a family, and a world, that is dealing with many problems at a time. Finally, she returns home, more at peace, though still hesitant to dream easy.

"There are some, sacred, moments of peace on “Proto Amnesia.” However, as soon as you have become accustomed to the quiet, in rushes a crushingly bleak piano melody that leaves you gasping for air."
-Sigil of Brass
www.sigilofbrass.com/2016/10/krzyzis-proto-amnesia/

"For most of its almost hour-long duration the album runs its peculiar ambience in a smooth dreamlike manner, however the bitter, harsher, more agonizing moments are not rare, instead they frequently sneak up on the listener, raising the tension and bringing balance between krzyzis' new age-like subtlety and his grim and sharp experimentation."
-ZR, Destroy//Exist
www.destroyexist.com/2016/11/krzyzis-proto-amnesia.html

Written and produced by krzyzis

Bandcamp Daily  your guide to the world of Bandcamp